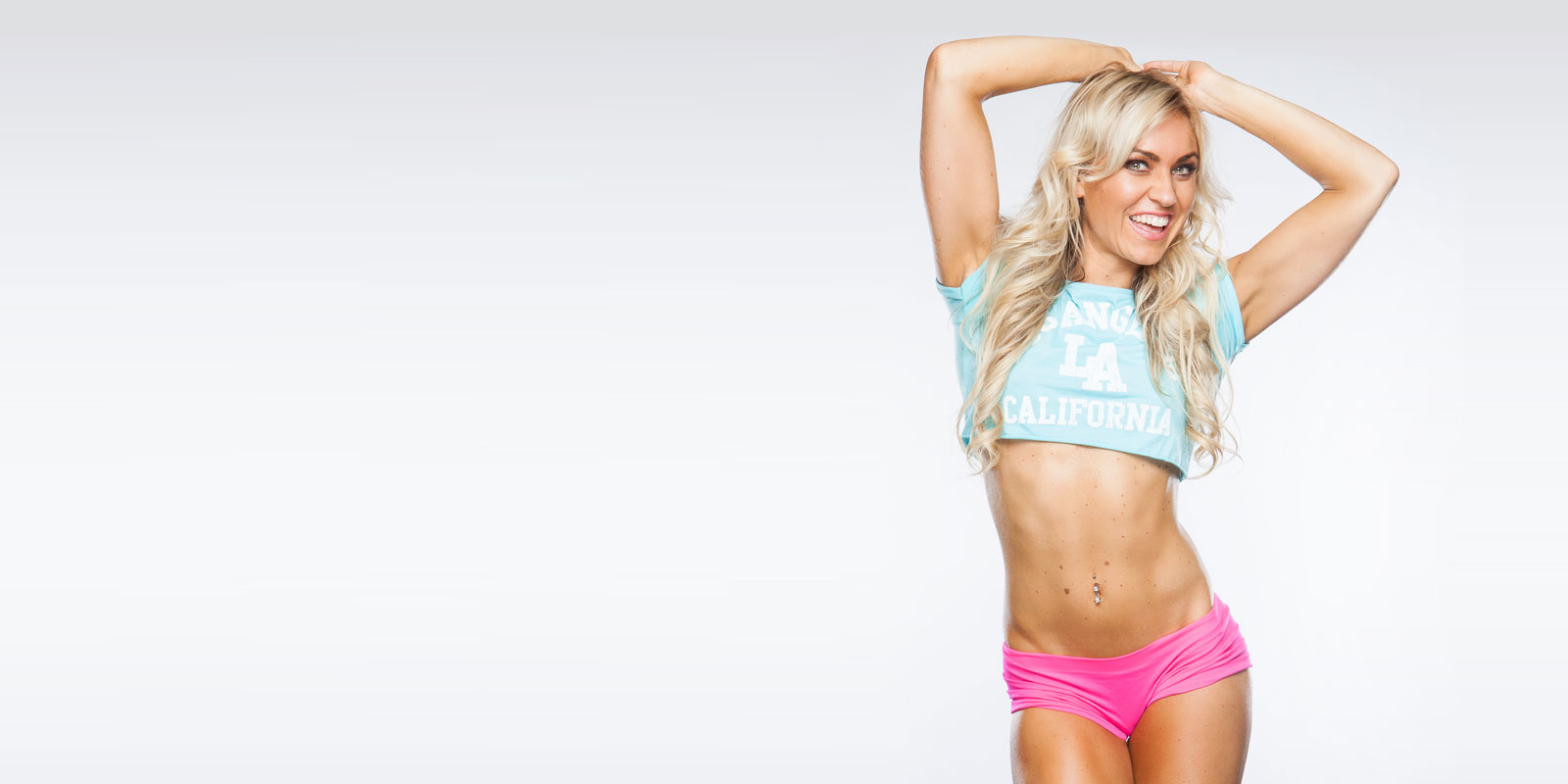 August 2018 at WBFF worlds where I placed 4th in +35 bikini I was over the moon about this placing!